In this new revised edition of her acclaimed Planetary Threads Lynn Bell includes a new introductory chapter, setting out an approach to family themes in the individual chart.

Lynn’s innovative exploration of the patterns of thinking, feeling, and behavior which run back through generations is enhanced by her unique adaptation of the genogram (a map utilized in family therapy) highlighting particular planetary placements and aspects that recur in families.

Her often dramatic case material, presented in fascinating detail, is rich and revealing, and we are gradually offered a profound vision of the intricately woven tapestry of the family matrix from which we spring, and the ways in which we repeat – or transform – the astrological and psychological inheritance which each of us carries. 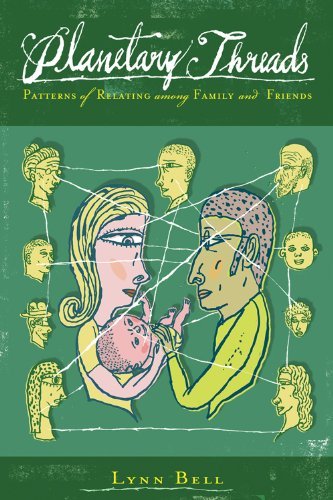 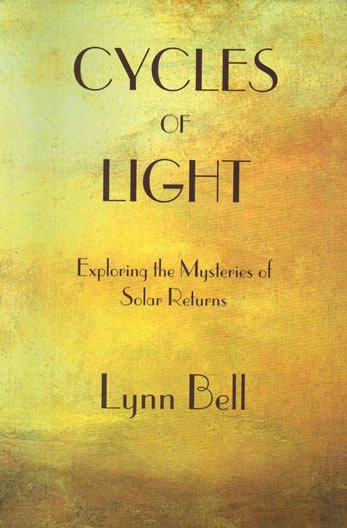 Solar returns have been used by astrologers since Greco-Roman times to define the patterns and trends of each forthcoming year.

Out of Print - Purchase Book

Both eminently practical yet philosophically far-reaching and thought-provoking, it will be a revelation to all astrological students and practitioners. In addition to the lively format of the seminar transcript, there is an Appendix including many further examples of the application of solar returns to actual lives. There is little current literature on solar returns satisfactory to those seeking greater depth and accessibility from this ancient yet perennially useful approach to interpreting the cycles of individual unfoldment. This book fills a long-neglected gap, and is essential reading for any astrological student concerned with understanding the meaning as well as the manifestations of the different stages of the human journey.

This work presents the transcripts of four seminars on Mars given at the Centre for Psychological in London.

Out of Print - Purchase Book

The four seminars in this volume reveal the many facets of one of the most misunderstood of astrological symbols. In the present world climate, it is particularly important, perhaps even urgent, that we have a better grasp of this most instinctive and fundamental human urge. Named after the Roman god of war, Mars is usually associated with aggression and violence, and in medieval astrology it was perceived as a “malefic” and the bringer of disaster. But without the energy and motivation of Mars, we become passive victims of life, unable to defend ourselves or stand up for what we believe in. Each seminar explores Mars from a different perspective, emphasing the importance of working with Mars’ qualities consciously and creatively rather than fearing its force and ‘selfishness’.

Whether we view Mars at work in individuals or as a force in society, it is essential that we understand and relate to this powerful archetypal energy in a positive way. The book will be a surprise and an eye-opener for all those interested not only in astrology, but also in human psychology and the compulsions which drive individuals and societies to act aggressively toward each other. 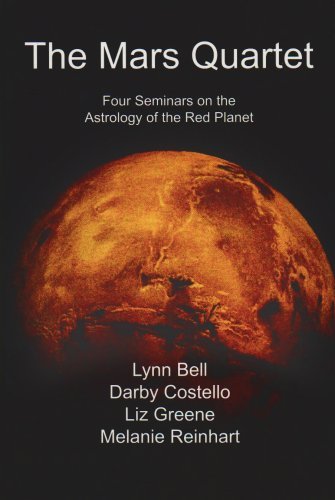