I have always liked looking back on the year, to see what kind of sense it gives as it comes to a close. What shape has it had? What light or shadow has it left in our hearts? Much of our work in astrology touches into the future, and at a time when our sense of the world is shifting under our feet, it is particularly important to understand where we have come from.

People have been shocked by the shootings in San Bernadino, in Paris, in Tunis, by the images of hundreds of thousands of refugees pouring across the boundaries of Europe, some drowning, some dying, still coming. Fear has been strengthened by anti-immigrant rhetoric, by increasing cruelty and violence in the name of religion, and in all of this we see the signature of Saturn in Sagittarius, the sign of borders, faith, and foreignness. Saturn conjures up our fears. We ask: What danger lies outside and what is in ourselves? We question how to stay open, whether we can still hope.

Saturn squares Neptune through the summer of 2016, and our dreams seem fragile – we wonder if they will make it. We are dreaming about breathing clean air – now and in the future – and hope the documents signed in Paris will come to something. We hope for solid ground under our feet. These agreements feel like a child’s soap bubble: breathe on it, keep it floating, flying longer.  Can the old dreams, the old visions, still shimmer for us, or are they about to fade away? 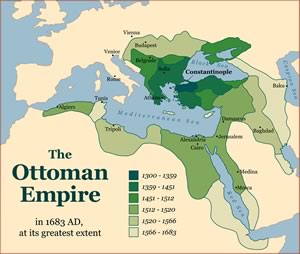 The ghosts of the past have risen from 100 years ago, a time when the Middle East was carved out of the dying body of the Ottoman Empire. We see the same countries converging on the Islamic state in Syria today:  Britain, France, and Russia. The US is a newer player in this part of the world.  On the other side, many young men – and some women – have gone to follow the call of the Caliphate. Their charts are often fiery and absolute, and they have vowed to erase the old boundaries. The dreams of these fighters have become our nightmares. I spoke to a gentle young musician who might have been at the Bataclan theater in Paris, where two of his friends were shot, and 100 people died. He wanted to pick up a gun. This is how the past seeps into the present, colors our vision, shapes our imagination of the future. 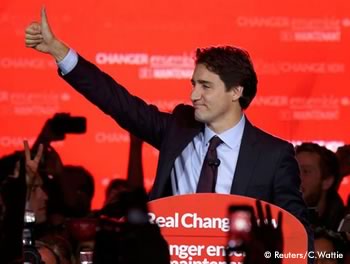 And yet, in Canada, there is a new government with an open and welcoming spirit. The cabinet is diverse and gender-balanced. Justin Trudeau, the new prime minister, met with refugees from Syria welcoming them to their “new home.”  In the US, gay marriage is now the law of the land. Other countries have woken from long periods of poverty, economic disintegration, failed socialist impulses. In our own lives we are also asked to awaken, to find a future we can put our faith in.

While grief can sometimes darken our dreams, color returns.  We may have to let go of something, someone, only to find a tender possibility rising to meet us. I have been lucky to teach in the renaissance cities of the Pacific Northwest with people committed to greening their lives. And to share with people from all over the world at the Faculty Summer School in Oxford. I returned to Taiwan and China and discovered the depth and generosity of a culture I knew little about a few years ago. One of the gifts of this work is the extraordinary people I meet and the ability to gently touch another way of seeing the world. The openness and kindness of my hosts and students was breathtaking.  In China I taught a class on the shadow. For many of the students in Shanghai, inspired by the vision astrology brings to their lives, this was a completely new layer.

How did this year open your eyes? What have you said goodbye to?  As the old year comes to a close, let its gifts wash over you. Find blessing in the rituals of light and faith, in the Full Moon on Christmas Day.  In January I will write about how Mars calls to us in the year ahead – how it will test our spirit during its long retrograde in fire and water.

One last word. I lost two of my dearest friends in the astrological community this year – Jeff Jawer and Christian Borup. They lived their lives with creative intelligence, boundless love and humor. They lived their deaths with great courage. Above all, I remember them as 2015 comes to a close. Love is what stays with us. 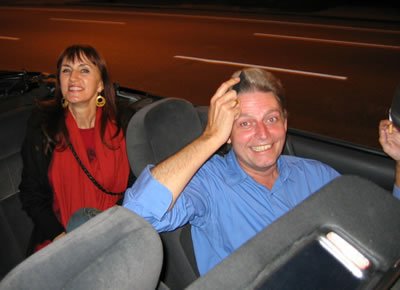 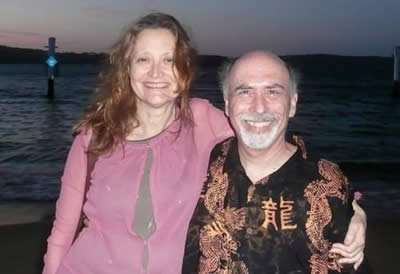